Video games have been one of my favorite past times since I was eight years old. Throughout my childhood, I would have contests with my other friends to see who could complete the most video games. I used to record my accomplishments in a list and that number continued to grow well past two hundred entries. At this time the best proof of a completed video game accomplishment was either showing the process itself or taking a Polaroid photograph of the television, which was a challenge in itself. 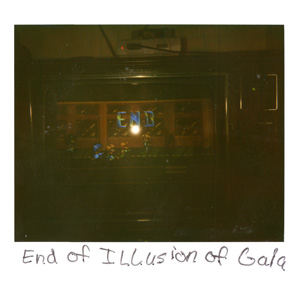 This is the ending of the Illusion of Gaia for the Super Nintendo captured back in the early 90's with a Polaroid camera. This was the best proof of accomplishment available back in the late 80's and early 90's.Sometimes these pictures were awesome but sometimes you get something like this. You can still make out the super nintendo on top of my old 1985 Zenith television and enough of the final ending screen to see the accomplishment.

I started off with the action adventure genre but soon found that those games were too easy to beat. I would rent a game each weekend with my allowance and then have it completed by the time the rental had to be returned on Sunday. If I already completed the game, no matter how awesome it was, why would I want to pay the fifty or sixty dollars to buy it? It was at this time that I moved from the adventure realm into other genres, including role playing games (RPGs). RPGs took a lot longer to complete and offered different challenges such as collecting all items within the game, completing the game with a lower character level, or allowing you to carry items and current levels over to another iteration of the game.

You will notice that I will refrain from using emulators and play the console games whenever possible. This decision was made because emulators allow you to adjust certain aspects of a game's challenge, such as frame rate and allowing you to save a game at any given point in the game play.

These are your standard final bosses or last levels of games, along with the ending.  Normally I reserve this method of recording for Role Playing Games which take a huge amount of time to complete.  In cases like this I do not have enough storage space to record the whole journey or thought that some aspects of the journey might bore viewers. 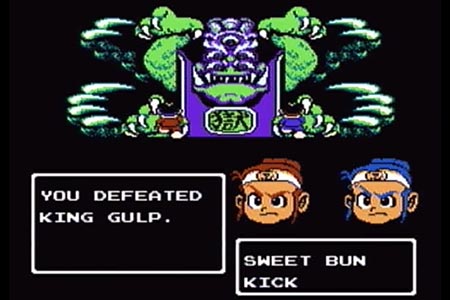 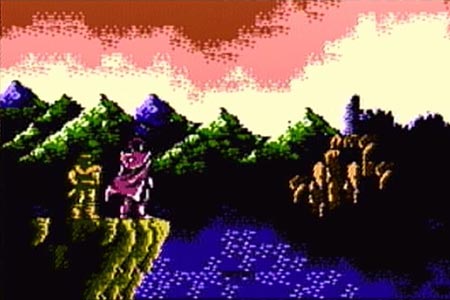 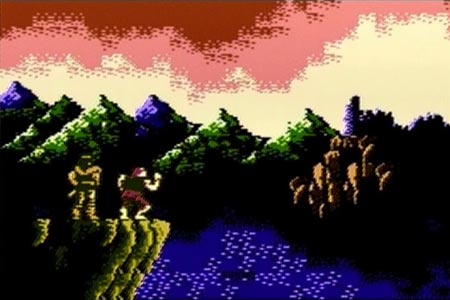 When the normal run through a game provides an insufficient experience I normally begin challenging my own game play by upping the difficulty.  In the days of the Super Nintendo and arcade one could just simply select a difficulty setting at the beginning of the game, like mega man 2.  However some games do not have a set difficulty setting toggle, which leaves the gamer to utilize their imagination to handicap their quest in order to have more fun.  A classic example of this would be my Legend of Zelda no death, no sword, no rings, and 3 life heart run.

Whenever a victory goes above and beyond in some manner, you will find these accomplishments listed here. 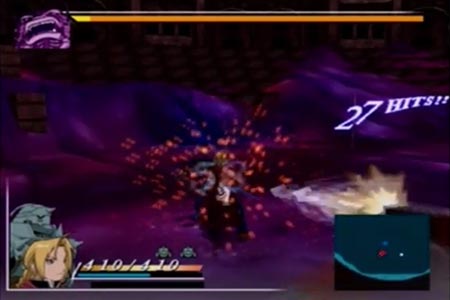 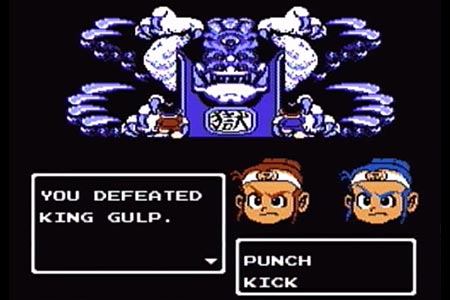 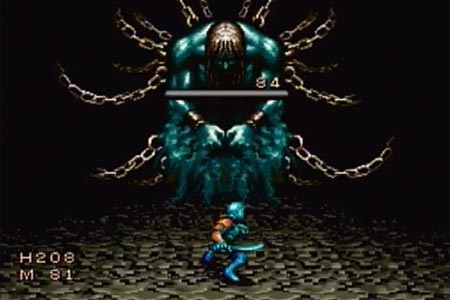 Sometimes a challenge requires capturing the whole entire game during a play through, such as a no death run on a mega man title.  On other occasions a game might be impressive enough for me to just plow through it and want to capture each detail, like teenage mutant ninja turtles the arcade game on solo player.  For these occasions I decided to make a separate section for LPs.  You will find complete play through footage in this area. 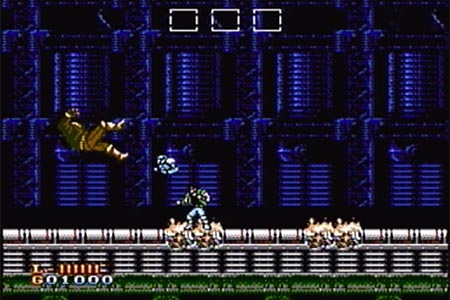 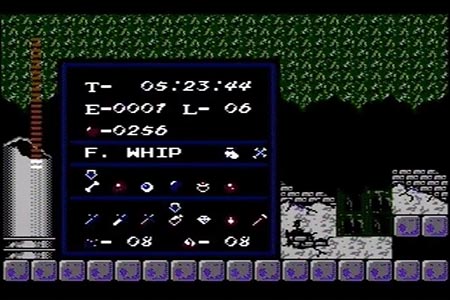 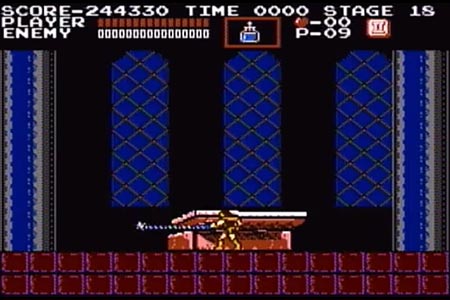 When the term crazy needs redefined and I have the desire to create a "God" party, I usually decide to do a completionist run on a game.  Upholding the true definition of the term, this means that every aspect of a game, normally an RPG, is maxed out which includes character statistics, inventory, money, bestiary, and anything else that is obtainable without using a cheat device or cheats. Anything completed here can be achieved on a normal play through provided the gamer has enough patience.

On a standard completionist run I showcase the maxed out attributes / inventory in all it glory and then go pawn the final boss to showcase the awesomeness. 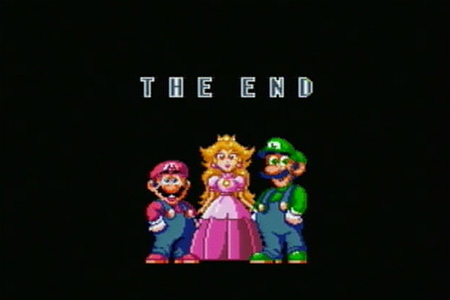